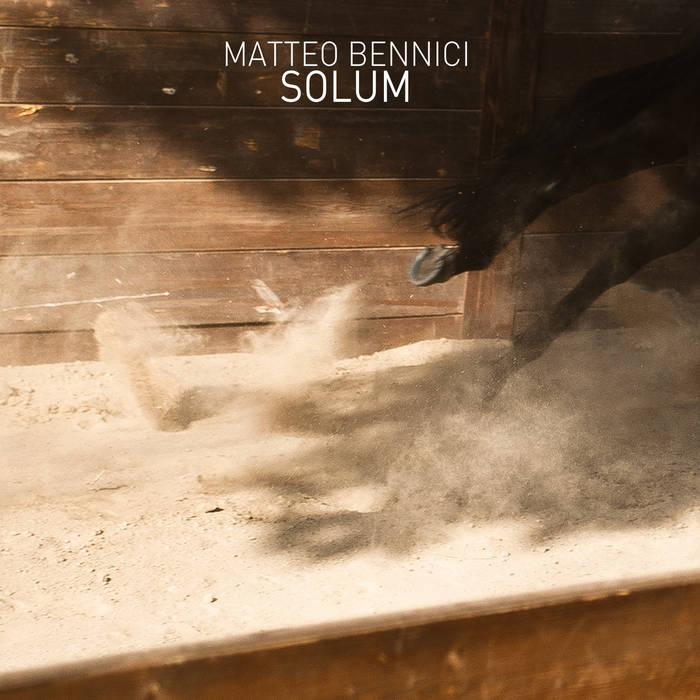 Recorded and edited at Mobsoundtrack, Milano.
Mixed and mastered by Lorenzo Caperchi at Red Carpet, Brescia.

Bandcamp Daily  your guide to the world of Bandcamp